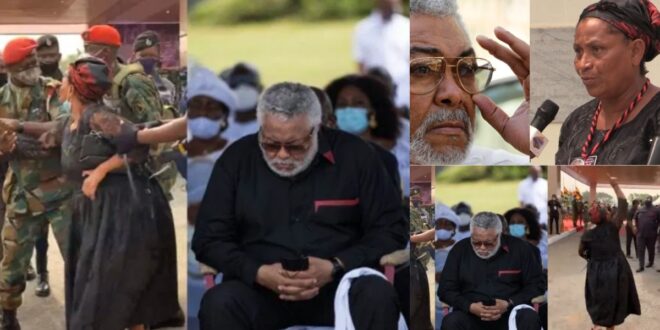 A lady by the name of Abigail Mawutor Rawlings surfaced after the death of the former president to claim that Rawlings was her father and she is ready to undergo a paternity test to confirm her claims.

She narrated he story to STV in an interview we covered; click here to read that story. “I am the first daughter of J.J Rawlings”- 52 years old lady claims. (video).

In a video that is fast going viral, she was spotted causing a scene at the Accra International Conference Centre where the final funeral rites of the late former president, Jerry John Rawlings is being held.

She was seen arguing with military men, sources say she was denied access to see the body of her father. 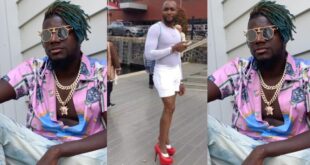 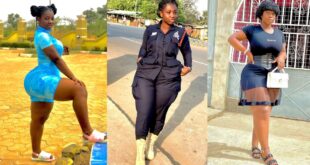 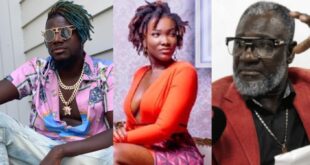 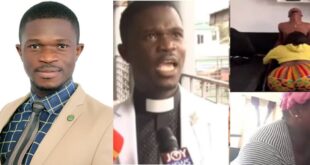 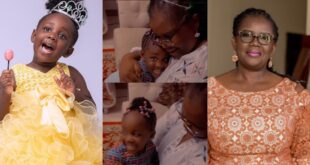 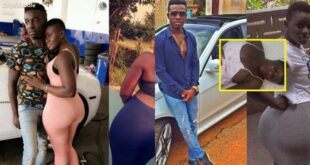 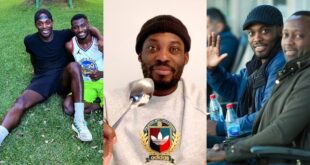 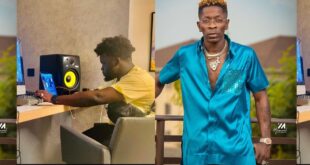 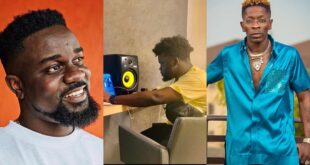 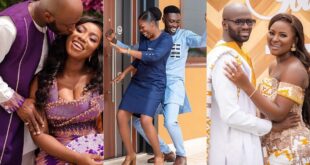 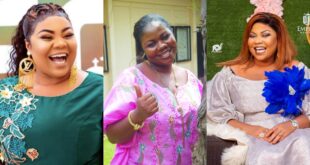 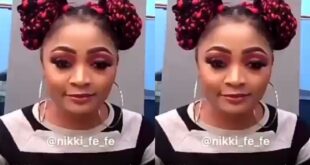 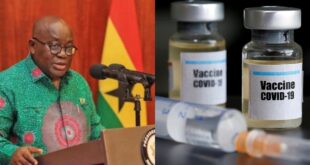 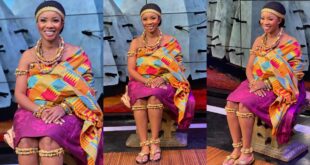 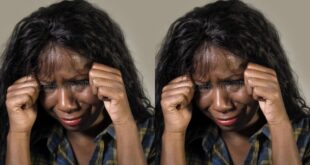 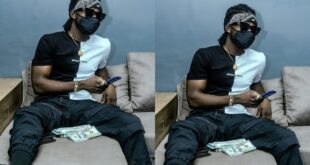 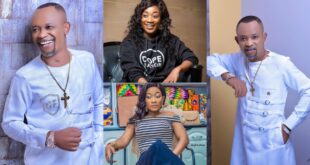 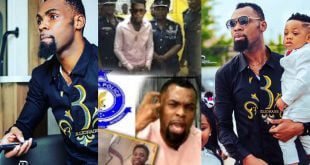