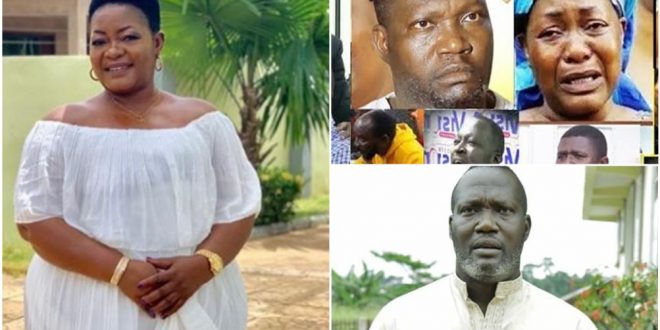 A Kumasi based radio presenter, Fabregas has revealed the main reason why the relationship that was between the late Bernard Nyarko and Christiana Awuni couldn’t end up in marriage.

Following the death of Bishop Bernard Nyarko, there came many rumors including the secret relationship the late had with her colleague actress Christiana Awuni.

Speaking on Kingdom FM, Fabregas claims that Bishop Bernard Nyarko and Christiana courted for some time until Bernard decided to take his preaching and God’s work seriously; he promised to get married to her when things are better for him.

But unfortunately, death came for Bernard Nyarko and all his plans for the marriage shattered.

check out the video below: