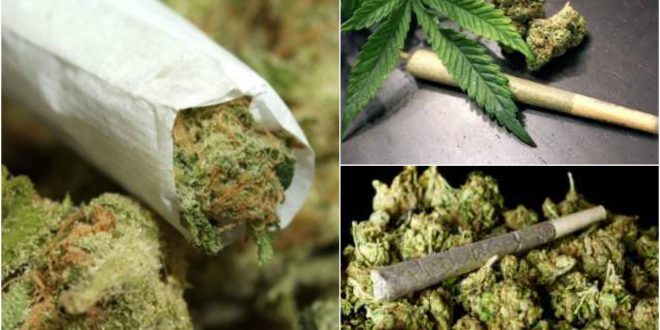 Finally, The Use Of Marijuana (Weed) Has Been Legalized In Ghana

From reports, the legalization is for only health and industrial purposes.

this comes after important people in the country called the government to legalize Marijuana.

taking reports into consideration, Ghana has now joined other African countries hoping to gain major economic and health benefits from the substance.

Parliament on Friday passed the bill to legalize weed which now makes the country’s Narcotics Control Board (NACOB).

To ensure public safety, the commission will also have the mandate to control and eliminate the trafficking of prohibited narcotic drugs.

ALSO READ  Two mad lovers cause stir as they chop love on the streets. (photos)

Marijuana being legalized in Ghana will be used to make medicines and hemp fibers.

Narnarh Berry have been creating content for blogs which includes Buzzgh.com and bestshowbiz.com, you can contact her via Email on narnarhafi[email protected]