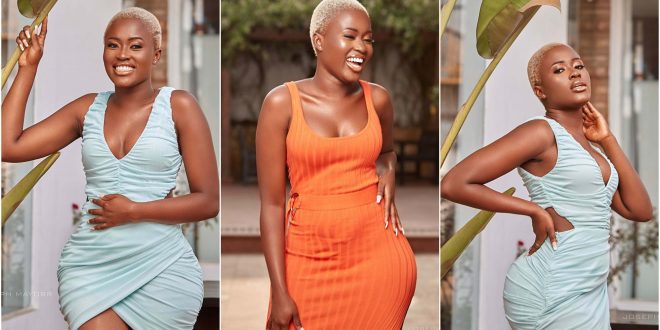 Fella Makafui tries to hide her pregnancy from the public

Ghanaian actress well noted for snatching sister derby’s boyfriend, Fella Makafui, is reported to be seven months pregnant with Medical, her husband, and trying hards to hide it from public notice.

Rumors circulating on social media claims the hurried marriage between Fella Makafui and AMG Medikal is as a result of Medikal impregnating Fella. the family of Fella Makafui’s family forced Medikal to officially wed her to avert disgrace.