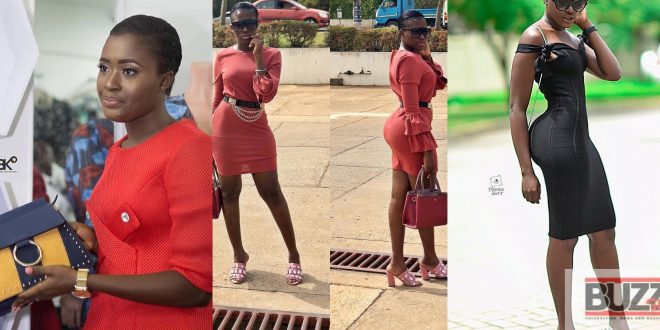 The wife of rapper Medikal, actress Fella Makafui is trying so hard to be a musician.

Fella in a recent post has disclosed that she is releasing another song titled ‘No Size’ after barely 24 hours she released her first single ‘Over’.

Fella’s first song ‘Over’ have recieved lots of nagative vibes and she now claims to drop another one.

we hope this one comes in better.

see the screenshot below;