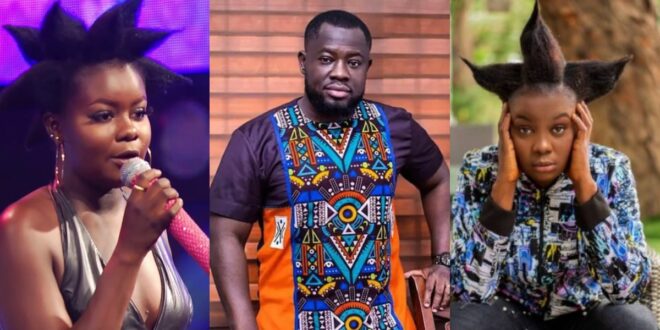 The host of Tv3’s Date Rush, Giovanni Caleb, has gotten himself into some hot water with the die-hard followers of one of the ladies looking for love on the reality show.

Fatima’s ardent supporters accuse Giovanni of treating her with contempt and trashing her as though she were a nobody.

On yesterday’s episode, one of the men who came to the show in search of love brought flowers and gave one to each of the ten ladies.

”Everyone, even Fatima, deserves a rose.”

Some of Fatima’s fans were enraged at what Giovanni said, as innocent as it seemed and said in relation to how she acts on the program.

They said Giovanni’s actions were degrading and that he should apologise to Fatima right away.