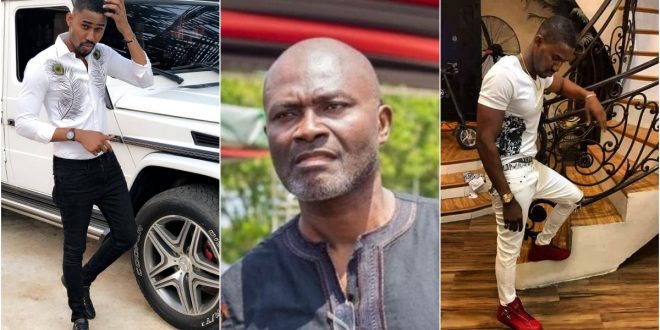 Kennedy Agyapong yesterday vowed to expose Ibrah One and call for his arrest within 24 hours.

the eldest brother of Ibrah One, Abass, met Kennedy to beg on behalf of his brother at his office in Accra.

all this comes after Ibrah One told Kennedy Agyapong to issue the public apology or die mysteriously together with President Akufo-Addo.

“With Kennedy Agyapong, Principled But Considerate”.