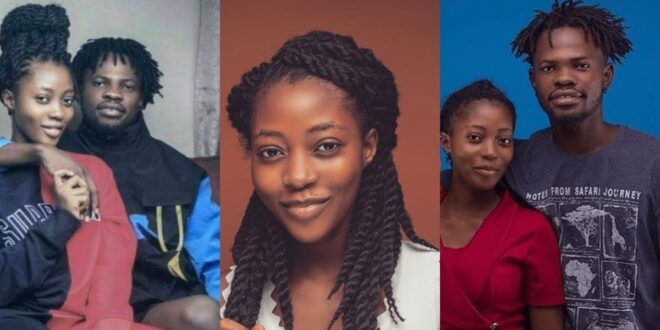 I will very soon marry my Baby Mama – Fameye reveals

Popular Ghanaian highlife singer Peter Famiyeh Bozah, widely known by the stage name Fameye, has revealed that very soon he and his baby mother will be walking down the aisle. 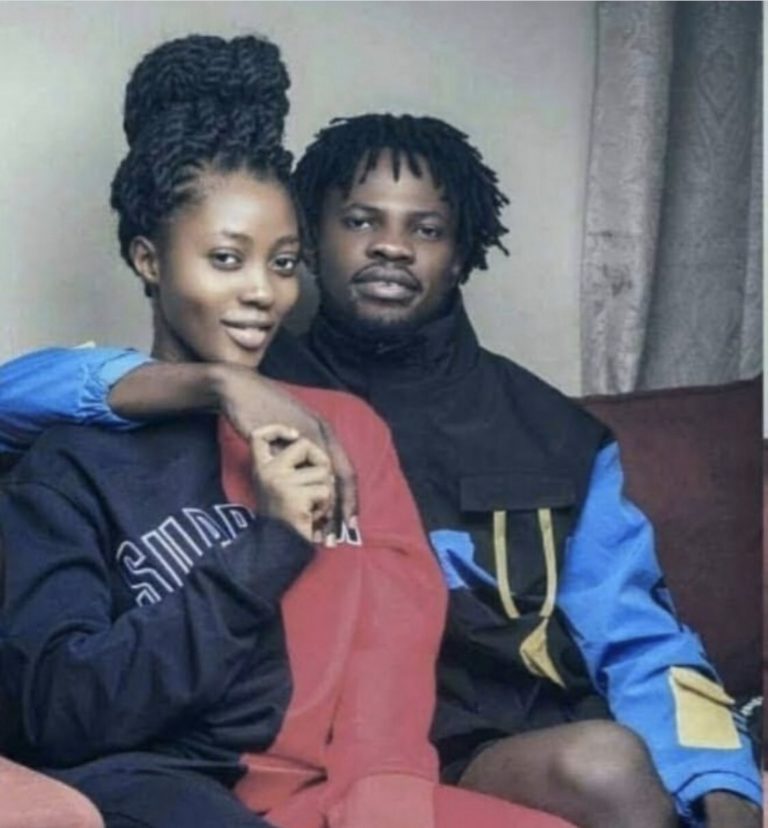 Preparations for their formal union to ultimately see light are ongoing, according to the Highlife artist who has a son with his current partner, who is popularly identified as Ohemaa. 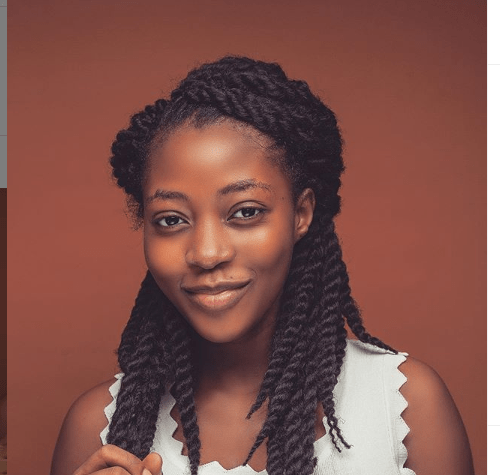 In an exclusive interview with ZionFelix, he revealed that he will marry Ohemaa just to disgrace his critics who have argued that he should go for a DNA test because his son is too cute to be his. 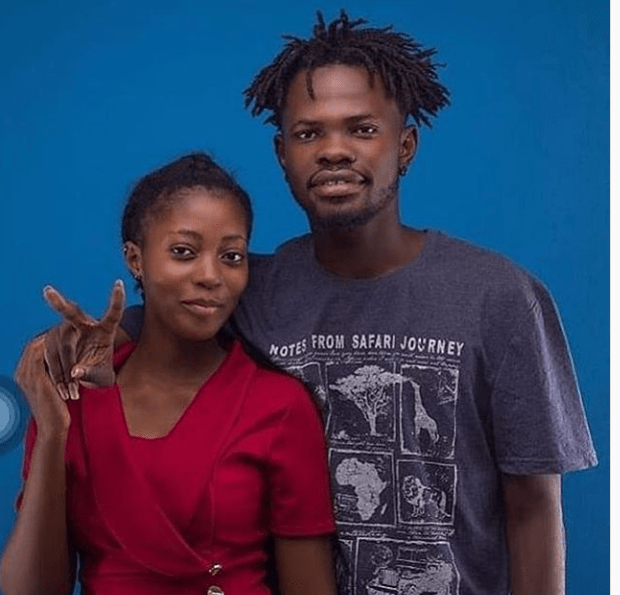 Fameye refused to provide an exact date for their wedding ceremony, but hopefully, this year will be the marriage celebration.