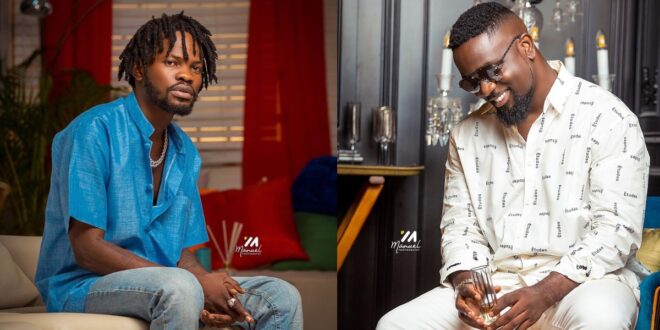 Ghanaian highlife artiste Fameye has recounted how the first time he saw Sarkodie one-on-one, he carried himself. 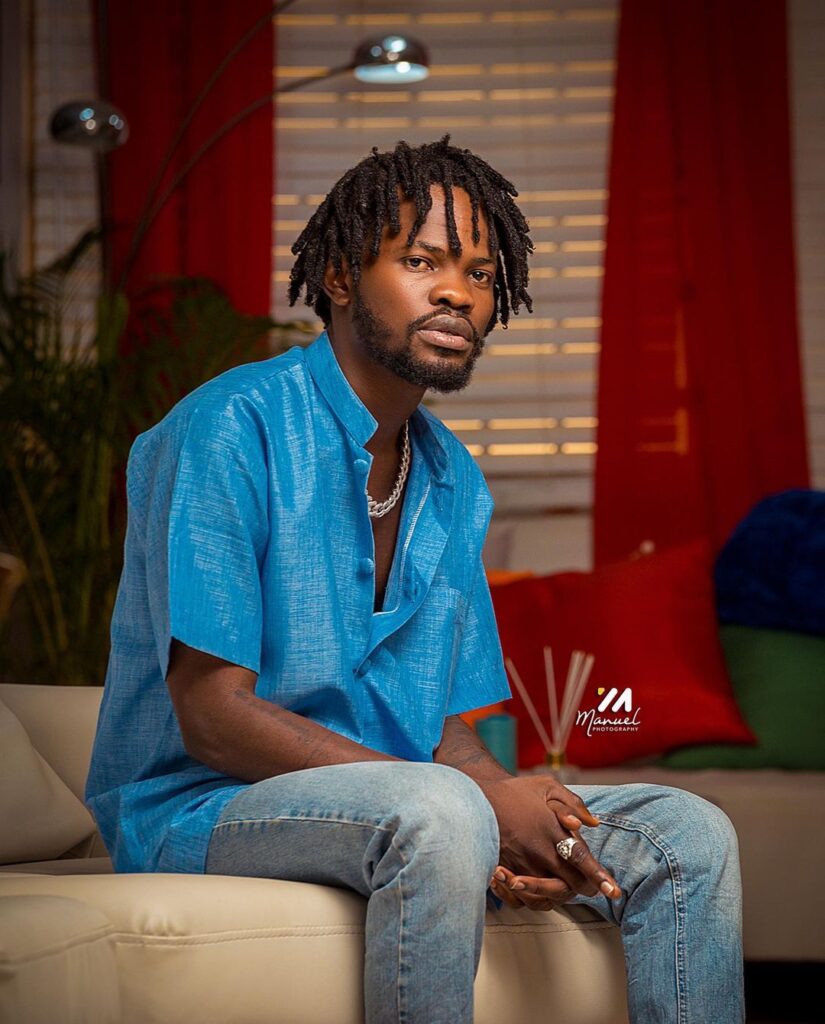 He was extremely excited after he was informed that Sarkodie requested his presence, according to him in an exclusive interview with ZionFelix.

Fameye said he said to himself that he is going ahead with his career, given the number of musicians in the nation and being the first to receive an invitation from the ‘Highest’. 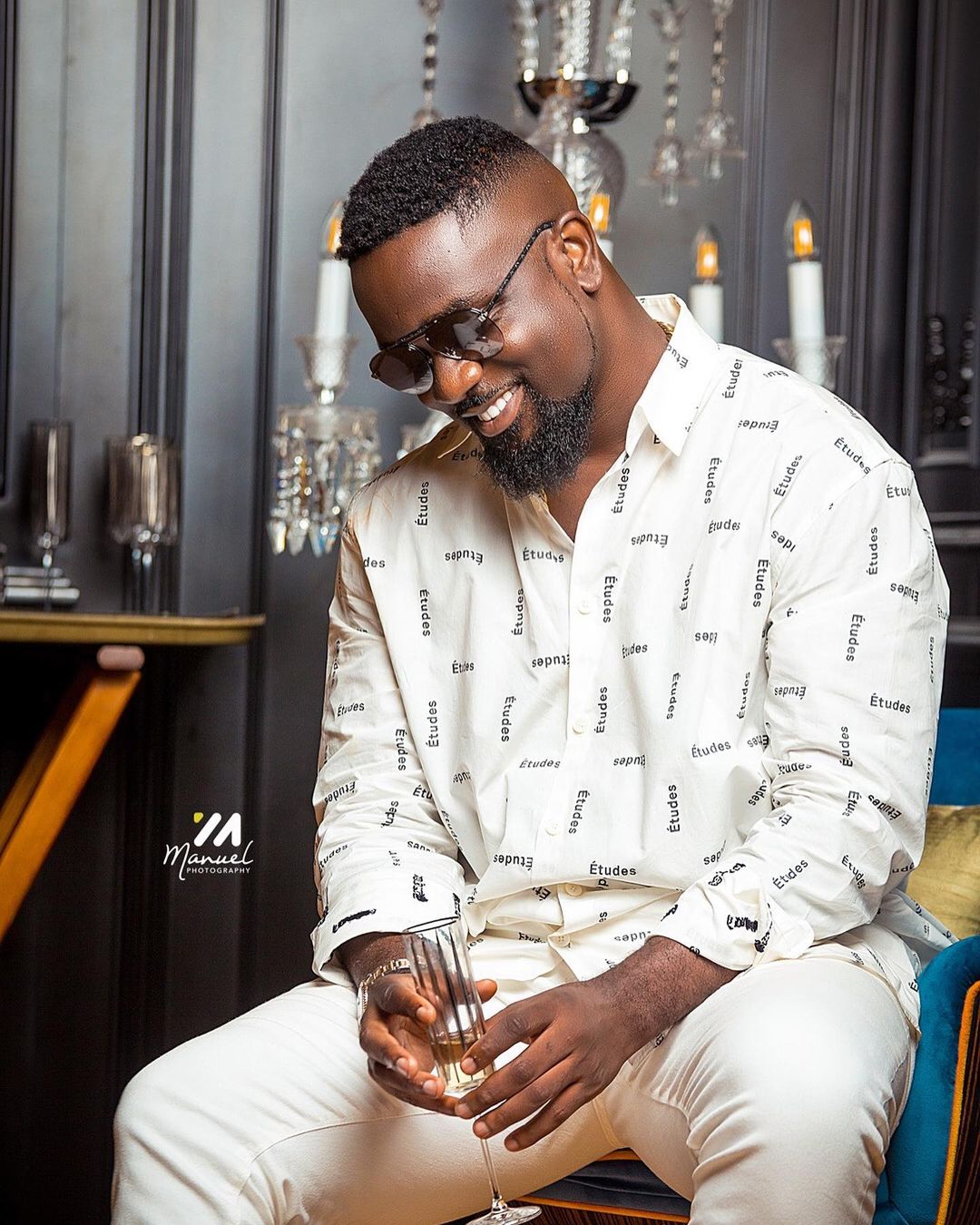 He revealed that they first met at the Polo Court in Accra and he could not peep into Sarkodie’s face upon arrival.

He said he told Sarkodie about his inability to look at his face, unwilling to state his reasons.

The ‘Mati’ hitmaker hailed Sarkodie during the interview and eventually concluded that they have already collaborated on an album that will be released in no time at all.