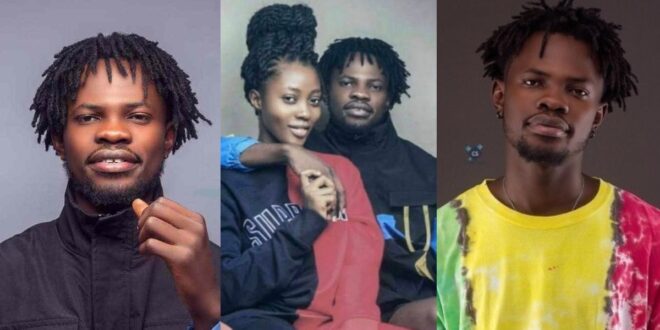 In recent years, cheating in a relationship has become more acceptable in society.

People used to regard their relationships as sacred and cherished their spouses’ feelings, but these days, people don’t give a damn about such matters.

Cheating has become a game for both men and women, whether they are married or just dating. But, just as the saying goes, there is an exception to any rule, singer Fameye has revealed in an interview that he does not cheat.

He claims that while he is in a relationship, he pays little attention to other women.