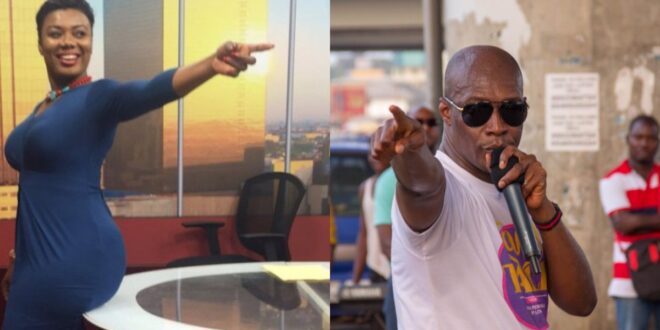 Journalist Bridget Otoo referred to the latest statement by Prophet Oduro regarding the sum of money that should be paid to women with dropped breasts.

In a recent church service at his church, the clergyman suggested that women with sagging breasts between the ages of 18 and 21 could not pay more than GHS200 for a bride price.

This has created a number of talking points, especially on social media, as some think it is very incorrect for the prophet to have said that.

In the meantime, some are still of the view that they do not deserve to be paid any large wedding price for a lady who has been used to the point of not having a fresh breast.

The famous journalist did not sit for this to pass when she contributed her voice to the whole controversy, arguing that sex is not the product of any dropped breast.

People should be cautious about everything they think about women, according to the former TV3 newscaster, since they too have sisters, spouses, mothers who are all daughters.

“Fallen breast is not as a result of promiscuity. Stop Policing women’s bodies. You have a mother, a sister, a wife, remember that when you open your mouth or pick your phone to post rubbish” She posted.