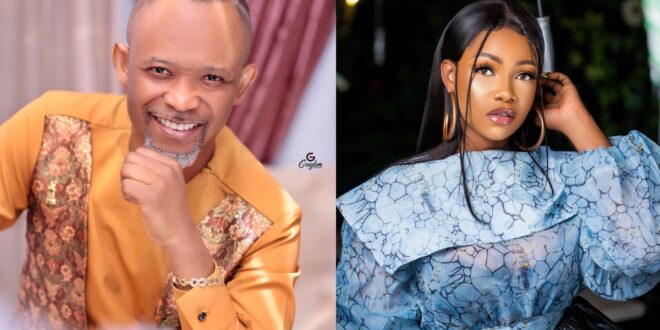 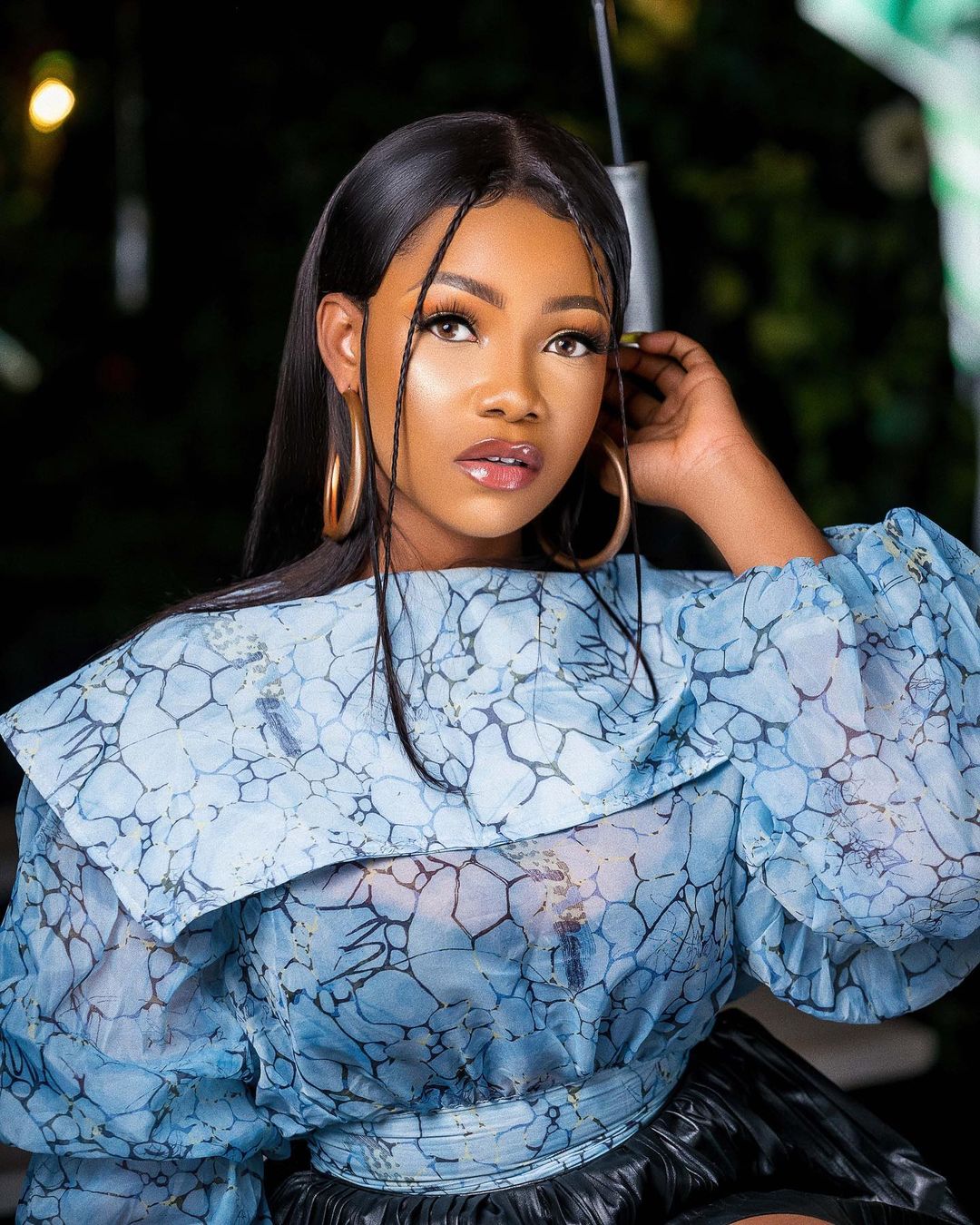 Fadda Dickson and Tacha have been dating for some time, according to a notorious Instagram blog ‘cutie julls, and claimed the Managing Director of Despite Media would have married the reality star if not for his position as an elder in his Church. 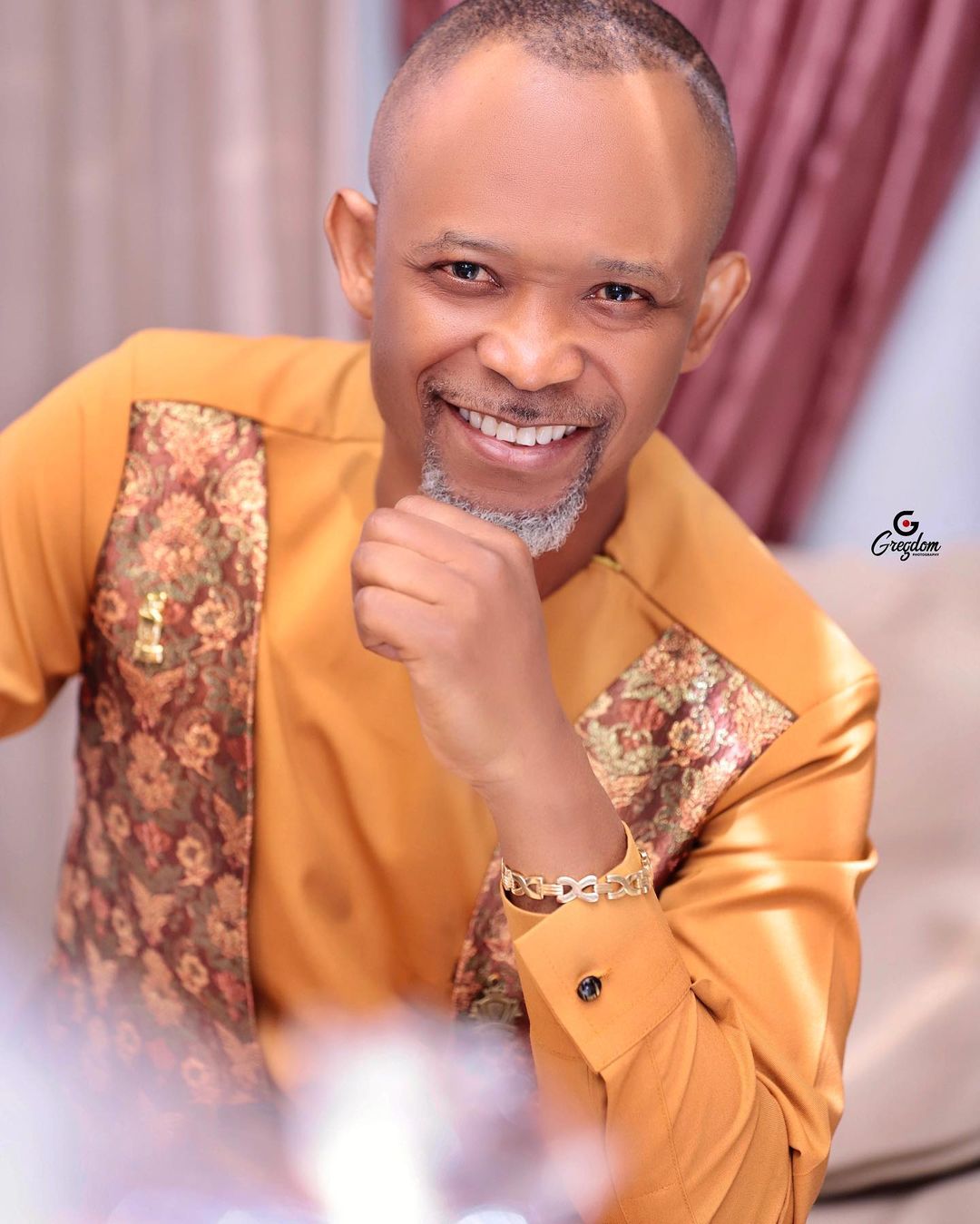 Moreover, the blog disclosed that whenever she meets Fadda Dickson at La Palm Hotel, Tacha calls her celebrity friends, but what she does not know is that the same female celebrities want a slice of the famous Ghanaian media boss.

The page further disclosed that when Fadda Dickson was warming the bed of Becca and Empress Jamila made the same mistake that Tacha is doing now.

Fadda Dicksons pays really much for what we received from the Instagram page, that is why all the female celebrities want a slice of him.

“laughing at the previous comments. All of a sudden some are even typing that Fada is single. Abeg, make una no use ur mouth scatter Fada’s marriage cuz you see his wife? She’s going nowhere.

Tacha and Fada Dickson are dating. It’s no news. The only mistake Tacha did was to be calling her celeb friends when she is in Ghana relaxing in the hotel [La Palm to be precise].

What Tacha doesn’t know is that almost all of them want a piece lf Fada. He pays very well and a very gentleman sugar daddy.

Same mistakes Becca did in the past when she was dating Fada. Empress Jamila also suffered a similar fate. Fada na hot cake who treats his babes well. He is like gold when it comes to the sugar daddy thing in Gh.

This relationship is not new. I’m not for Fada’s position in the Church as an elder, he might have considered writing Tacha

We’ve been hoarding this gist for so long. Only letting it out cuz some of the jealous Gh slay queens are already talking and it’s gotten to Fada. As to whether he’ll continue with Tacha, we don’t know cuz he usually quits when he becomes aware that it’s out. Hmm! Fada despite the fact that he’s married is a very good man. Wish Tacha had known these GH girls very well. Especially FM and Mo. Mo and keeping a friend’s secret are parallel lines. It’s impossible. It’s not like she does it with evil intentions. She’s too honest. Moe can’t keep her own secrets talkless of keeping another person’s own.

But Tacha, we salute you. Fada isn’t an easy catch. Next time learn to keep your secrets.” 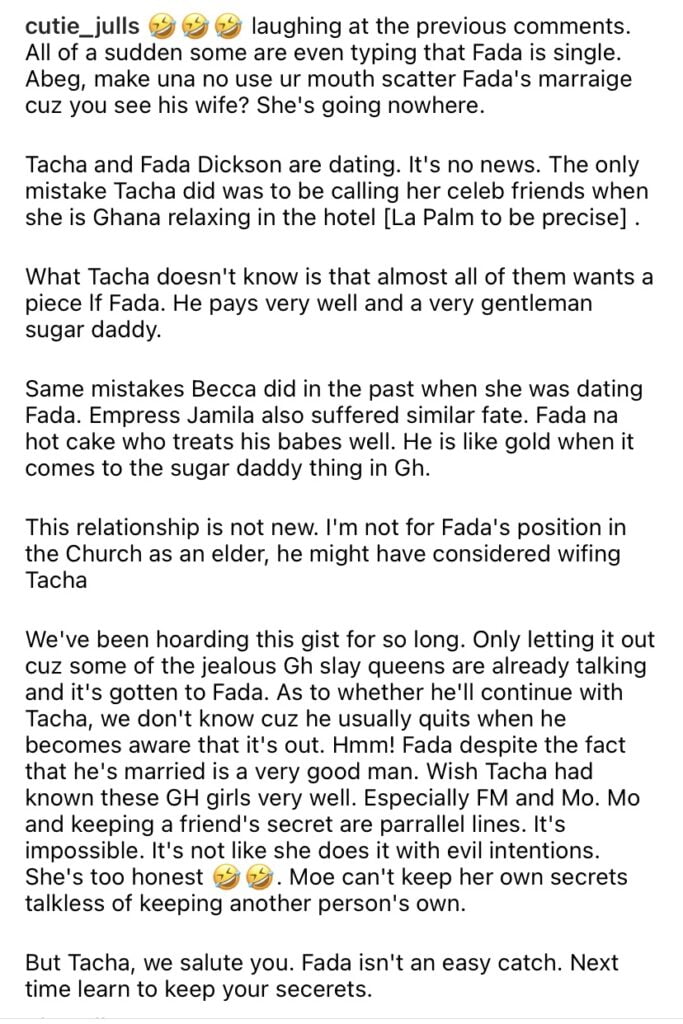