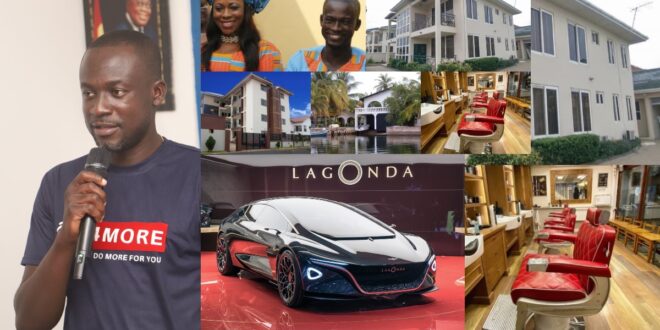 Till now, Mr. EUgene Arhin, named by President Akufo-Addo since coming to power in 2017, is moderately recognized as the fine gentleman who is the Communication Officer.

Eugene Arhin was a close confidante of the president before then, even before winning the 2016 presidency, he briefly acted as his press secretary.

Mr. Eugene Arhin reportedly acquired so much money just four years after he was appointed to serve as the one in charge of communications at the presidency, that he was able to buy many enormous homes, property and glamorous automobiles.

These were all disclosed in a letter to the High Court by his wife, Gloria Assan Arhin, asking for the annulment of the union and the payment of enormous alimony.

The court should offer all the assets obtained by Mr. Eugene Arhin during the course of their marriage from 2012 to date, according to her demands.

Weirdly, these assets were purchased mainly after the president named Mr. Eugene Arhin because she used to be the bread-winner of the household according to her wife until 2017 when there was a change of government.

There could be more, but below are the alleged assets purchased by Eugene Arhin as a presidential appointee within just four years. 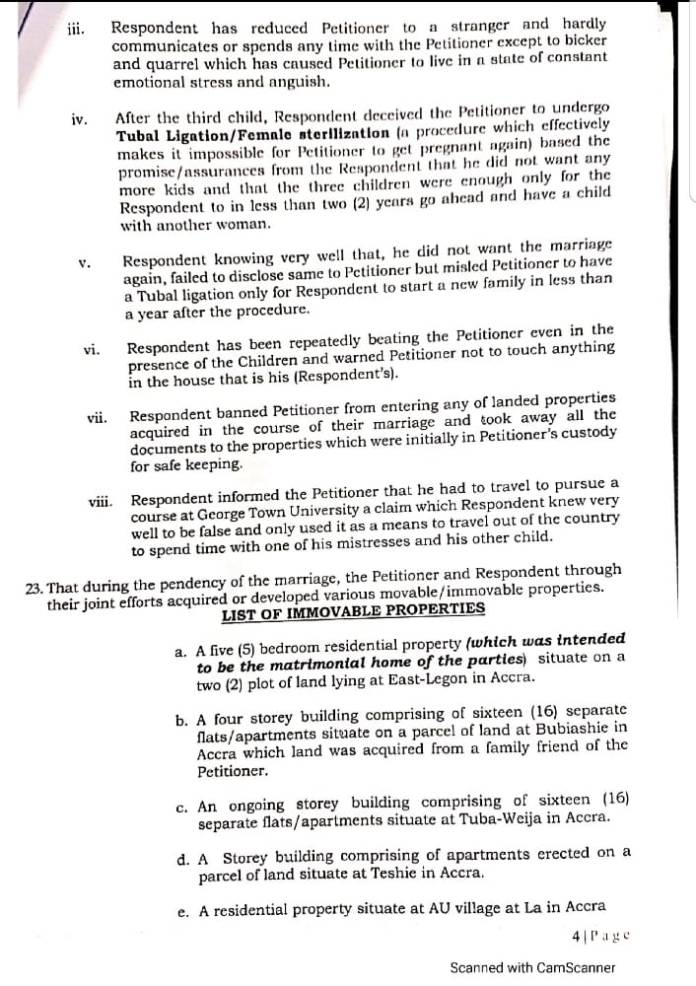 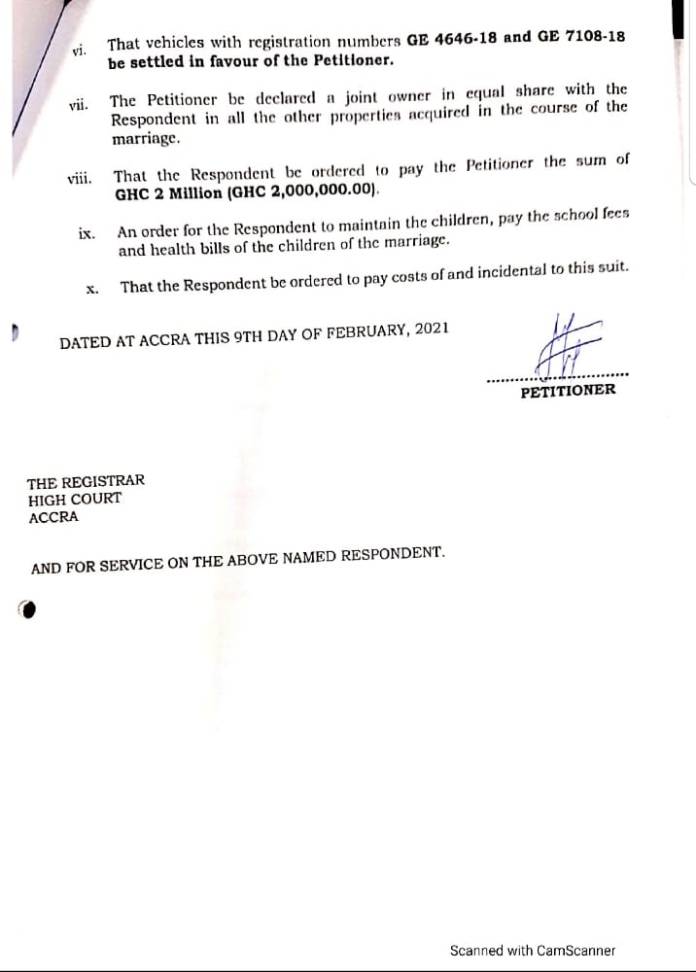