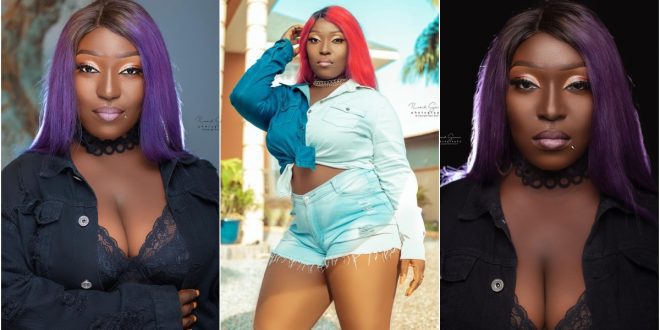 The Manager of the dancehall artiste, Shatta Wale, Lawrence Hanson, popularly known as Bulldog has declared Eno Barony is good at rap than 97% of male rappers.

Bulldog is trying to take the beef among the female rappers: Eno Barony, Sister Afia, and Freda Rhymez to a new level as he bids on Eno that any male rapper should try her if he dares.

Bulldog believes none of these female rappers is a match for Eno Barony as he compares her to other male rappers.

Bulldog said in an interview with 3FM: “Eno, I have said countless times, she is better than 97% of the boys. Don’t even bring the women to start with…”.

“Somebody will say oh me I be guy so I no go battle girl but you try to bring your head, the girl will end your career,” he dared any male rapper.

Bulldog placed a GH¢50,000 bet on Eno to beat any male rapper who faces her in a battle. “I can put money on it so they battle…I have my money on Eno,” he said.