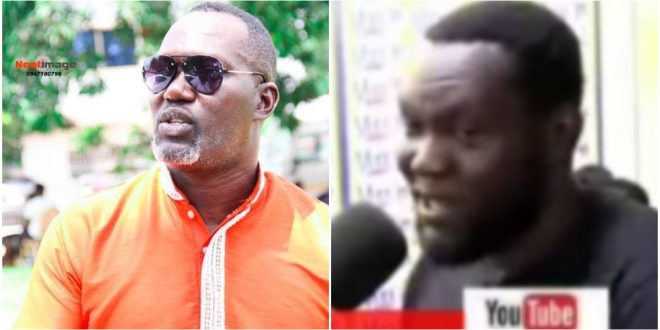 The Eldest son of Bishop Bernard Nyarko, has spoken about his father’s death in an interview he had with Vision One FM.

According to him, his father wanted to recover so that he could go about his daily activities as usual.

He said his father spoke like someone who knew he might die and he told him to take care of his sisters and younger brothers should he not survive the disease.

The host of the show, encouraged the young man to take the foot steps of his father and be a preacher of the word of God.