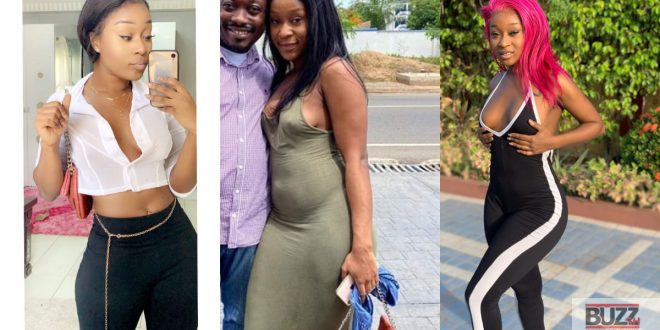 Actress Efia Odo yesterday made headlines after a picture of her with protruded stomach went viral online.

Many fans were shocked at to why her stomach became that big after she has been uploading pictures with flat tummy all over the week.

This created an impression that she was hiding a pregnancy.

Reacting to the reports, Efia odo laughed off the reports that she was pregnant by questioning Yen news.

“@yencomghnews, so you people said im pregnant ehn?” she wrote.