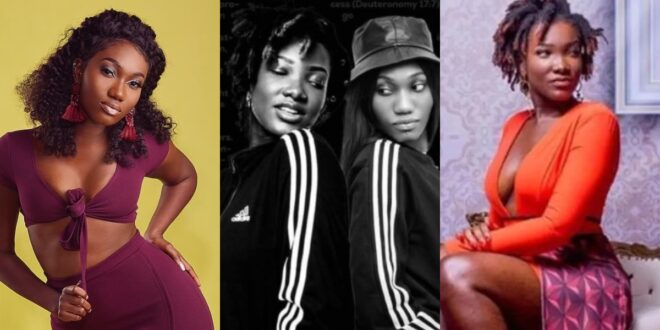 The long-awaited visuals of Ebony Reigns song John 8:7, on which she featured colleague Wendy Shay have finally been released by the RuffTown Record Label. 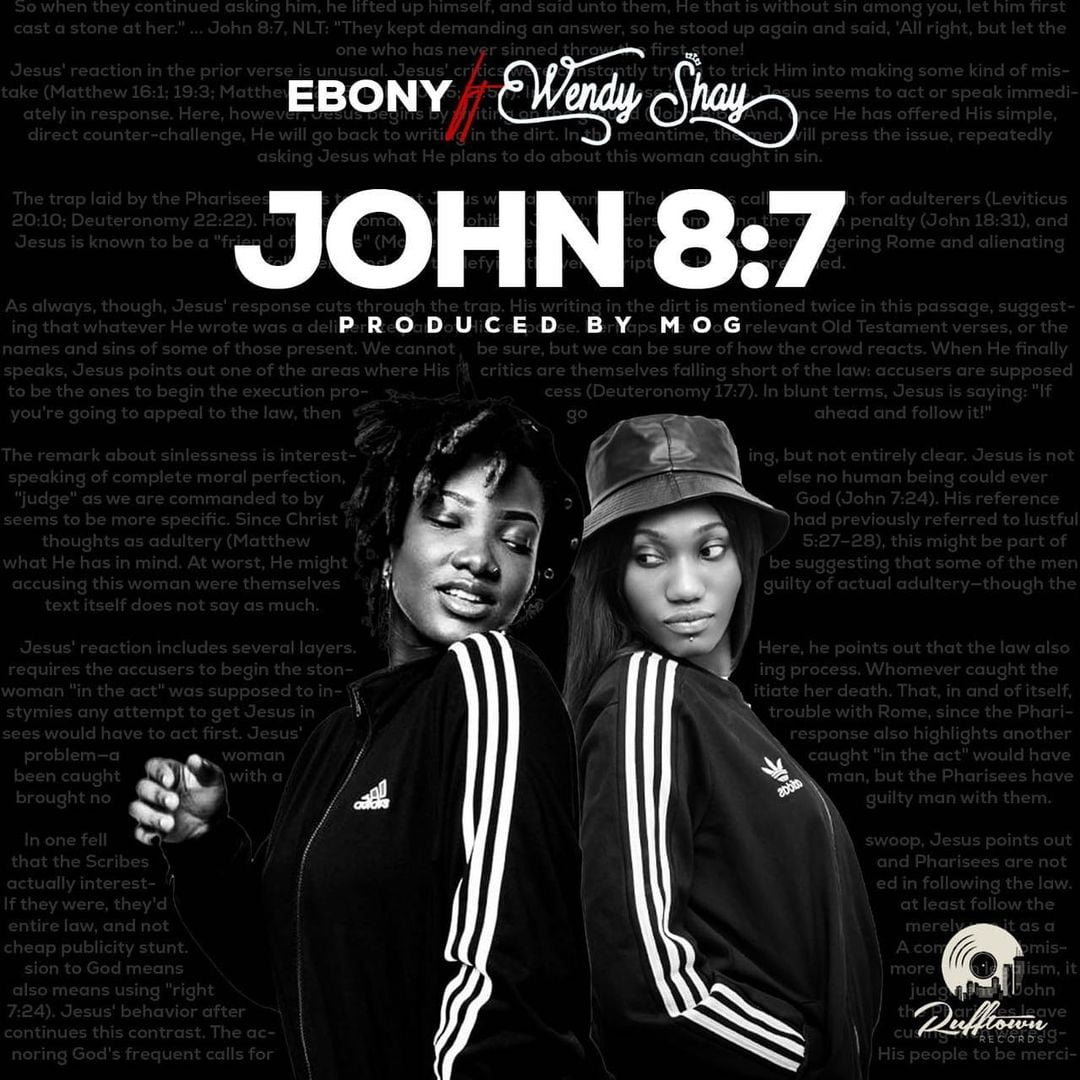 Before Ebony Reigns’ sudden death in February 2018, the track entitled John 8:7 was produced; an unfortunate occurrence that had to cause this nice album to be left on the shelf.

The RuffTwon Record label released the music video for the John 8:7 track on February 19, starring Ebony Reigns and Wendy Shay at their finest.

The album is an intense one that, with inspiration from the Bible verse John 8:7, basically speaks of envy. Within 24 hours after publication, the video had clocked over 100k views.