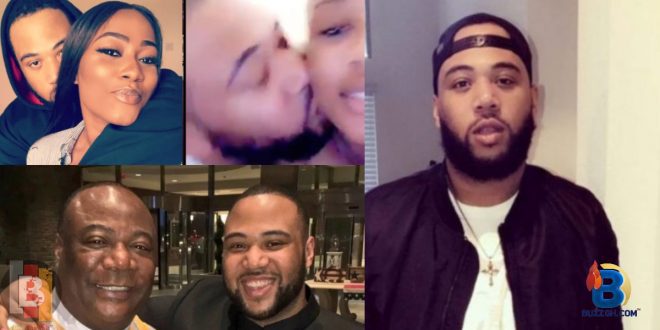 In the video, Daniel tells how at their first meeting, his ex-girlfriend, Kim, offered him mind blowing s.e.x.

It was a wild and unforgettable experience, according to him.

He continued that when he was about to orgasm and his ex-girlfriend Kim, wrapped her legs around his waist and moved his d.i..c.k deeper into her.

According to Daniel, the feeling was a completely different position, so during the intimate time, he would like to urge all ladies to do that to their men.