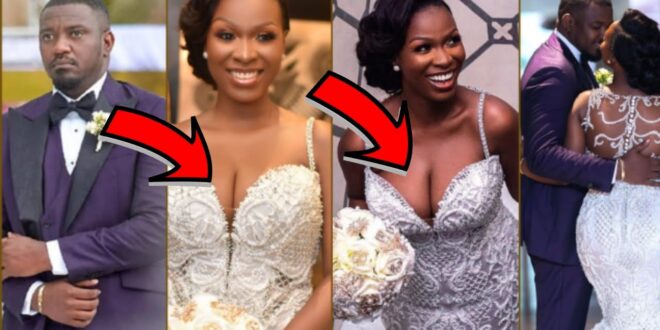 Ibrahim Daouda, popularly known in the showbiz circles as Ibrah One, has once again taken to social media to allege that popular Ghanaian star, John Setor Dumelo used to sleep with married women when he was seriously into acting.

Karma is a slut, according to Ibrah One, when he confidently made it clear to John Dumelo that in the parliamentary polls he was going to fail.

This is what he  said;

”John dumelo sleeps with married women when he was doing that his acting thing. KARMA is a bitch. I told him he will lose which also came to pass.#Ibrahone”

Checkout the below screenshot;

ALSO READ  "Avoid dating ladies between the ages of 18 - 25, they cheat the most have no plans and only like watching Telenovela"- Man advises.