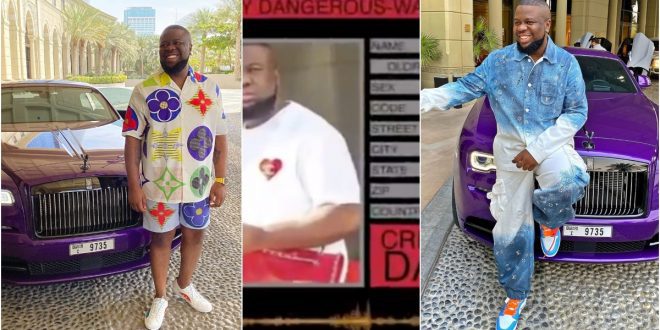 Hushpuppi was arrested by the Dubai Police for fraud he commited against over 1 million people around the world.

According to the official video released by the Dubai police on how they tracked and arrrested him, Hushpuppi was working together with 12 crew members.

Hushpuppi’s lavish lifestyle on social media was what attracted the attention of interpol on him.

Reports say he was jailed for 30 years.