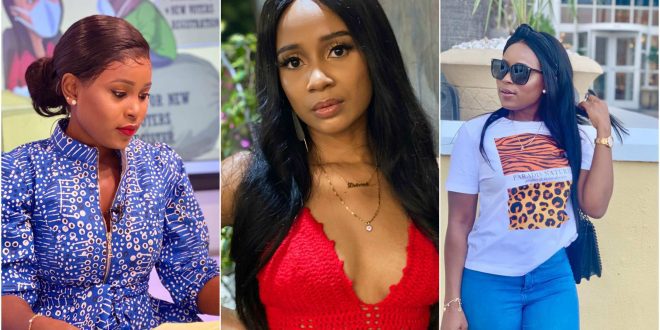 it all started when Berla Mundi tweeted that;

“believe it or not women with less friends makes a good wife” asking her fans whether it’s true or not.

Sister Derby from nowhere added her view that;

“what about abusive husbands who prefer their wives with less friends so they can beat their wives in peace? No one to advise their wives for their own betterment.”⁠

which made Berla Mundi came back and commented that;

“That’s the other side of the issue too. But it means you should have a few good friends that can advise you the right way”

it seems Berla’s comment didn’t go well to Derby which made her slammed Berla.

“If you are looking for a husband who will control your life, don’t come and spread your weakness to us”.

which many people say Sister Derby went too high on Berla.

see screenshots of what went on below;