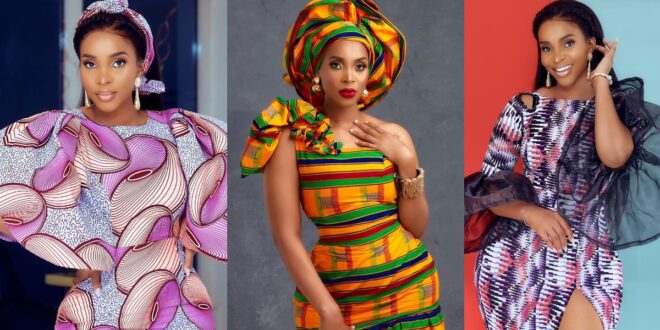 “Don’t fight with your partner because of cheating, someone will take over”- Benedicta Gafah

It was previously mentioned that Kumawood actress Nana Ama Mcbrown and Benedicta Gafah were feuding after they unfollowed each other on Instagram.

The primary explanation for their apparent feud is unclear, although it is speculated that they are both fighting over allegations of adultery.

Benedicta took to social media after the rumor went viral to make a provocative message. According to her in the update, because this is Accra, you shouldn’t fight your girl these days because everyone will book a trip with her the moment you do.