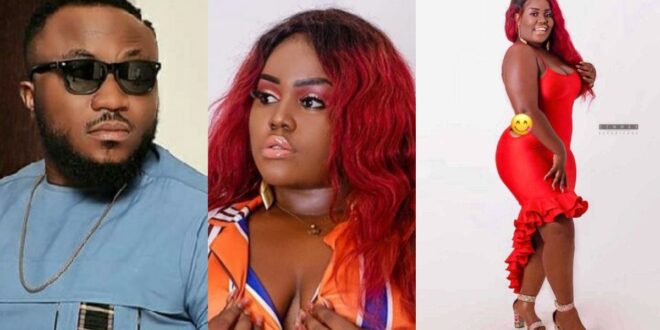 Popular Ghanaian comedian, DKB, has come out to confirmed that Paatapa’s ex-girlfriend, Gabriela Kotey, popularly identified as Queen Peezy, had been [email protected] by one of the industry’s musicians when she came to support him. 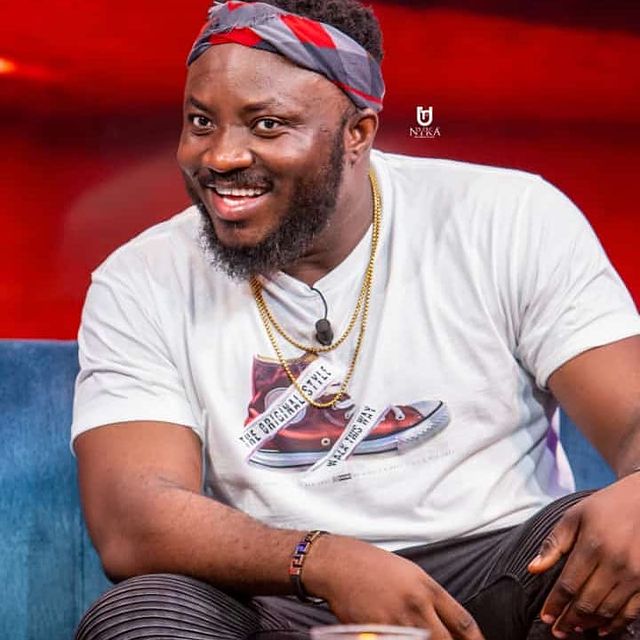 Narrating what had really happened, DKB said that Queen Peezy had come to him weeping after the incident and that she had been through a lot attempting to overcome the entire incident.

Even though he did not identify the artist who [email protected] Queen Peezy, DKB made it plain that he was a “whack” rapper and that his songs could not even cross the Akosombo bridge.

DKB went on to talk about men who are imposing themselves on women. Much like DKB, the likes of Yul Edochie and Koredo Bello have both called out men who claim that only cowards and stupid men compel women.