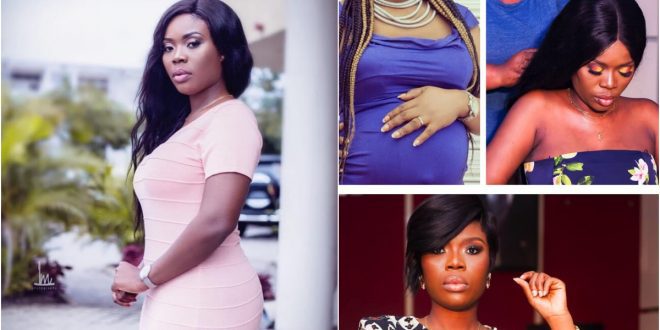 Delay Talks About Her Pregnancy – picture

A social media fan identified as Yuri recently indicated to Delay that there are rumors she is pregnant and expecting to give birth anytime soon.

he further congratulated her on her pregnancy and edged her to take good care of herself and also to eat well for the welfare of the baby. he also added he would be happy to welcome Delay’s baby girl which he referred to as his niece.

“We heard you’re pregnant. I’ll be glad to welcome my online niece. Eat well to keep her healthy oo…l’m watching.” the fan tweeted

In reacting to the fan, Delay quickly refuted the claims as she claimed she is on a set filming and that she isn’t pregnant.

It’s quite strange to note that on numerous occasions there have been reports that Delay is pregnant. However, all those reports are later refuted by the media personality.

“Are you expecting a girl. I’m not pregnant wai. I’m filming” Delay tweeted as she replied the fan