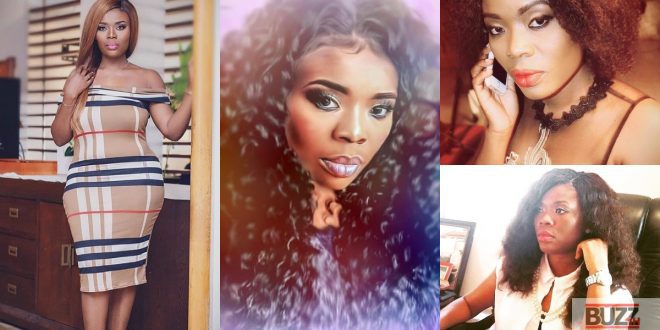 Deloris Frimpong Manso popularly called Delay has been awarded Outstanding Woman of the year at the just-ended third edition of the Ghana Outstanding Women Awards (GOWA).

The event took place at Alisa Hotel in Accra and it saw personalities like Nana Ama McBrown among others receiving awards for their devotion to the welfare of humanity.

After being named as the winner for the ultimate award of the night amid competition from McBrown, Joselyn Dumas and others, The unbreakable Delay got emotional when she mounted the stage. she used this moment to highlight on her struggles and how far the Lord has brought her.

According to Delay, her journey through life has been rough as it got to a time she slept even without food. She expressed gratitude to God and dedicated the award to her sister and her late mother.

Prior to this Award, she had already bagged the Outstanding TV Personality of the year award.