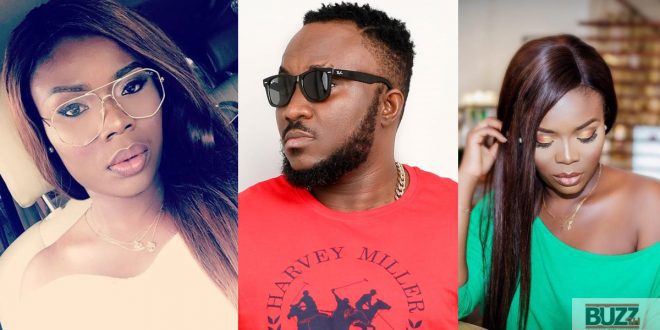 Sensational Ghanaian comedian widely known as DKB but born Derrick Kobina Bonney has revealed that popular TV show host Delay helped him as he builds his career as a comedian.

according to DKB in an interview with Zion Felix, Delay is one of the people who helped him to build up has a comic career.

he disclosed that Delay advised him not to focus on what people say about him as that will pull him down and it’s one thing he always relies on.

DKB added that Delay taught him about how people will treat him based on the perception they have about him.

watch video of his interveiw below;