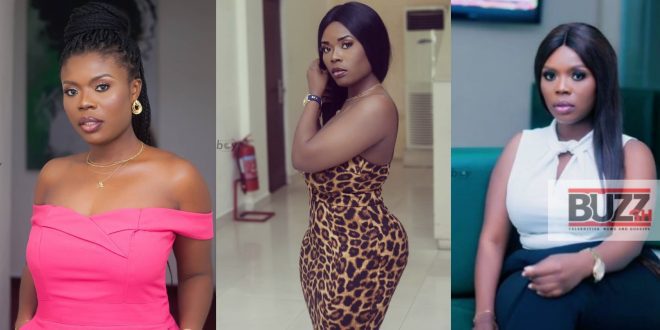 Delay Explains Why She’ll Never Allow Her Children Have Friends

TV personality and Women’s Advocate Deloris Frimpong Manso, popularly known as Delay, has stated that she’ll never allow her children to have friends.

Delay started her broadcasting career as a Presenter with Life FM in Nkawkaw in the Eastern Region of Ghana at the age of 17. Delay later moved to Top Radio in 2005 in Accra where she worked until 2007. She was later hired by the newly established Oman FM in 2007, she stayed here until 2016.

Whilst she was working with Oman FM, Delay started her own television program, the Delay Show in 2008 on TV. Looking at her career. she appears to have been in the company of many friends so when speaking on matters relating to friends, one must pay attention to her.

According to Delay,  in an Instagram post, friends are never to be trusted and they are the cause of her major problems in her life. delay revealed that due to this she is not letting her children make friends. Delay captioned her post; “Say NO to friends! They are the cause of most of life’s problems! My children will not be allowed to have friends”.