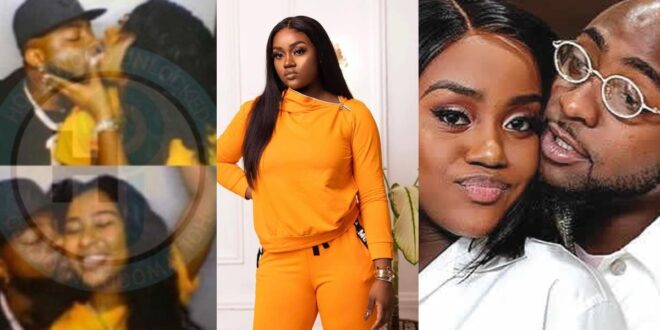 “Dear Satan, what use to work doesn’t work anymore”- Chioma Reacts to Davido cheating on her publicly

Chioma, Davido’s baby mama, has Prayed to satan after reports went viral that he had gotten himself another pretty girlfriend.

This was after Davido was seen kissing and hanging out with his new girlfriend Mya, who is the ex-girlfriend of singer YoungMa.