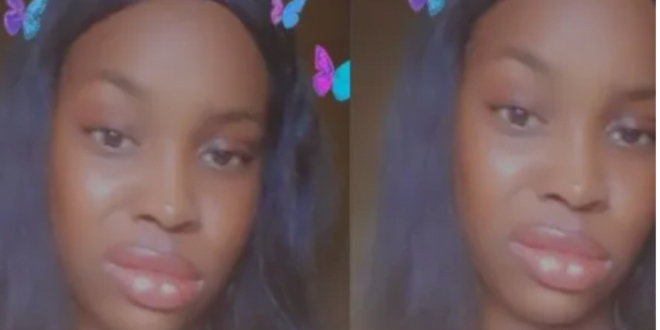 With her claim that one will waste their time dating a guy who is just under 25 years old, a lady has ignited some conversation on the twitter app.
She is of the belief that as many under 25 guys do not seem to have marriage in mind, the partnership would inevitably end.

They just think of sex and vibes, according to her, and little thought in their mind of sharing a lifetime with the girls they are dating.

What they do at age, she said, is to indulge in imagination and stress their minds over all the stuff that guys do.

ALSO READ  "giving Akuapem poloo's son money because she is going to jail is useless, where is his father??"- counselor Lutterodt

Dating an under 25 guy is wasting your time, it is all sex and vibes that the partnership will end(must). She said, “They do not even think about marriage, they just want to smoke weed and dance palliative dance.”

A man is supposed to be intelligent enough at that age to realize what is right for them, but it is often true that certain men at that age have little wisdom, what they do is only fantasize about and waste their lives away.

If your aim is for your friendship with them to eventually end in marriage, it is a waste of time dating such men. You get disappointed and wind up feeling sad.