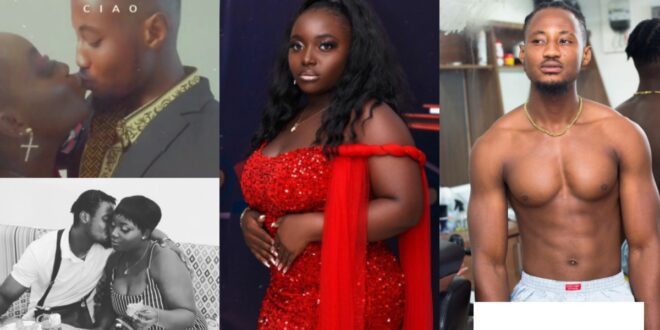 #DateRush: “The boy i got from the show likes Doggy style a lot”- Sandra Idara

Sandra Idara had Bebelino as her date on one of the episodes of TV3 Daterush.

Sandra said in her interview that she adores him and was taken aback when she first saw him on the dating reality show.

Sandra insisted on denying that she had slept with Bebelino in an interview with Rashad of Ghpage.

The two lovebirds, though, seem to have become romantic under the sheets.