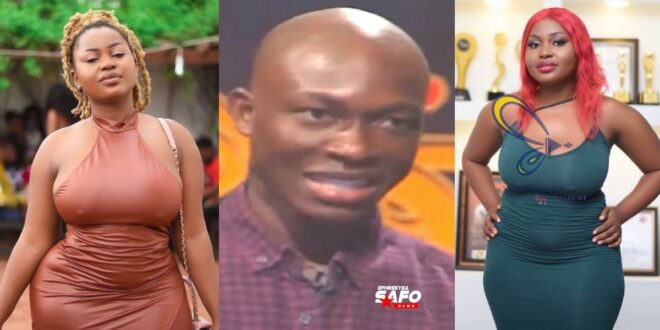 #Daterush: Ruby says the show is for hungry girls and small boys after she was chopped for free and dumped

Ruby, the contestant of the reality show Date Rush, has announced that she will not return to the show.

According to the woman who dumped her date on tv, The Power Guy, she would not return to the show.

She confirmed on her Twitter account that she will not be watching the show again, despite the fact that some hungry girls are rushing to the show to find love.

Ruby emphasized that she is comfortable in her own skin and does not want affection from little men.