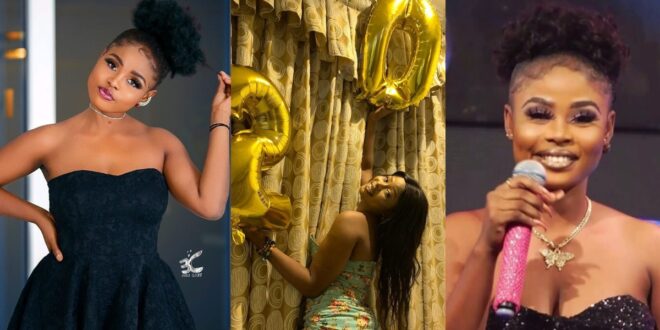 Ellen, a contestant on the new season of TV3’s Date Rush, recently turned 20 and has posted some hot pictures to commemorate the occasion.

The young lady, who claims to be already a virgin, is also searching for a boyfriend and has turned to a nationwide dating show to try her luck.

Date Rush is a TV3 matchmaking show that aims to bring ‘single’ women and men together. The display is not without debate, since most of the matches end in tears because the partners are not as “alone” as they say.

Take a look at Ellen’s pictures and videos as she celebrates her 20th birthday.