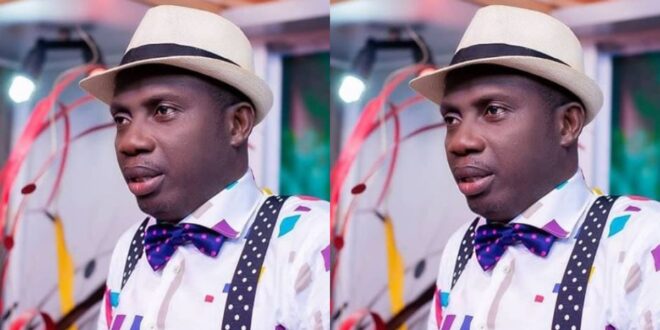 Controversial marriage and s3x counselor, Counsellor Lutterodt has delivered some sensible words to the young ladies who wash panties weekly.

Any woman who washes her underwear on a weekly basis, he claims, is filthy and suffers from a mental illness.

Some people say they do not have time to shower when bathing, while others claim it is not the only way to wash.

Nevertheless, Counselor Lutterodt has stated that such behavior is a sign of filth and mental illness.

Counselor Lutterodt speaking in an exclusive interview with Bryt mentioned that it is time to raise good husbands and wives at home and that every woman (whether single or married) who collects her underwear and washes it regularly is nothing more than a lazy woman with a mental illness.

He taught that washing dirty pants after or even before bathing is the safest way to keep them clean.

“Let’s raise husbands and wives at home. There are even some ladies who when they soak their panties throw them away instead of washing but let me make it clear here, any lady who is into that act is dirty and has mental disorder”