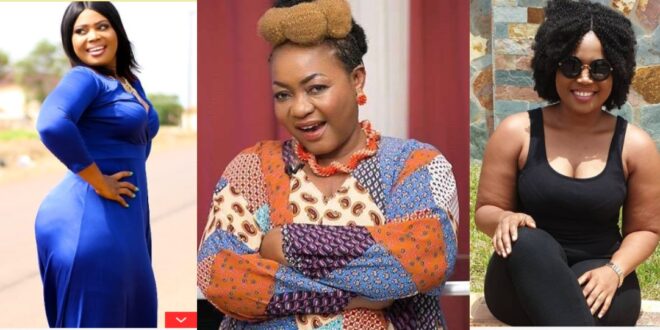 Christiana Awuni’s daughter, Janet Lamptey, is a Kumawood actress. Janet is not well-known, despite the fact that her mother is well-known in Ghana and beyond. She keeps her activities low-key.

Janet, who is rapidly approaching her mother’s body size, celebrated her birthday by posting some attractive pictures of herself.