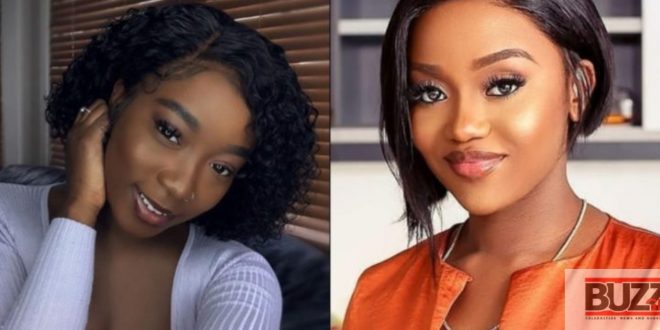 Chioma’s Best Friend Discloses She Is A Bisexual – Screenshots

Davido’s fiancee, Chioma’s best friend Kiku has shockingly disclosed that she is a bisexual.

Kiku revealed this in a quetiions and answer session with her fans on SnapChat.

according to Chioma’s friend her parents is aware that she is a bisexual and have accepted her as she is.

she stated that she does not see any reasons to lie about being a bisexual and the least people would do is to hate her which whatever she does is nobody’s business.

read all from the screenshots below;