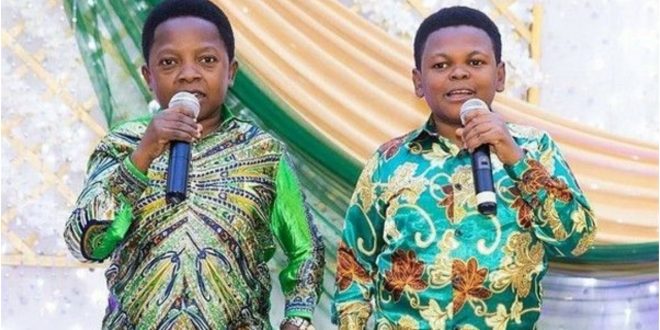 The two popular Nollywood Dimunitive actors Chinedu Ikedieze aka Aki and Osita Iheme aka pawpaw have a long time dominated in the field of acting in the early 2000s and their contribution to lifting Nollywood to the world can not be left unsaid.

the two have been inseparable since they both started acting as they mostly starred in the same movie as brothers. it got to a stage where the unscreen brothers got people thinking they were blood brother but in actual sense, they are just friends.

Chinedu Ikedieze, popularly known as Aki was born on the 12th day of December in 1977, makes him roughly 43 years old while pawpaw is 38 years old.

Aki married his beautiful wife, Nneoma Ikedieze on the 26th of November 2011. It was a celebrity marriage that saw the attendance of many dignitaries both in the Entertainment industry and other sectors. At the moment, the couple does not have children because of their focus on each other’s careers.

Currently, pawpaw has not announced to the public of his romantic relationship but some years back the Ghanian Actress below, Nana Ama McBrown claims he is married to her which Osita never says anything about.

pawpaw is blessed with a son named Herbert Iheme. There is no substantial information on who the mother of his son his but there are many photos of him

see more of their pictures below: