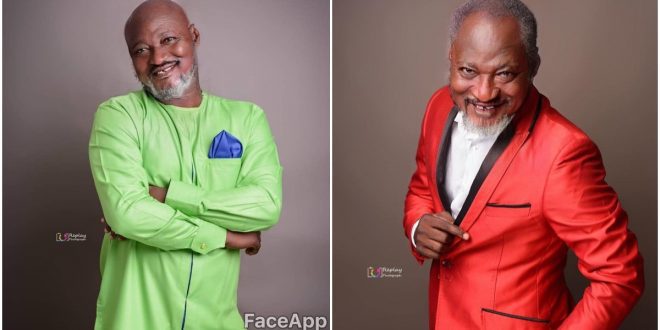 The Togolese football legend Emanuel Adebayor has been best friends with the Ghanaian comic actor Funny Face for a long time that the daughters of the comic actor have been named after Adebayor.

As best friends, one must be there coaching the other if he is going wayward. That is the case of Adebayor who took the pain to correct his best friend Funny Face after he started posting stuff that is irrelevant following his marriage breakdown and loss of his kids to their mother.

According to Adebayor, the comic actor should focus on the future and stop posting unnecessary things.

reacting to Adebayo’s advice in a hilarious way, Funny Face shared a video of himself on his Instagram page and he claims he is ready to heed to the advice as he is not ready to have his cars taken away from him just like how Shatta Wale went back for his car from Joint 77 after their separation. 🙂

“I am ready to listen to Adebayor because I am not ready to have him come for his cars just like how Shatta Wale went for his car from Joint 77.”said Funny Face