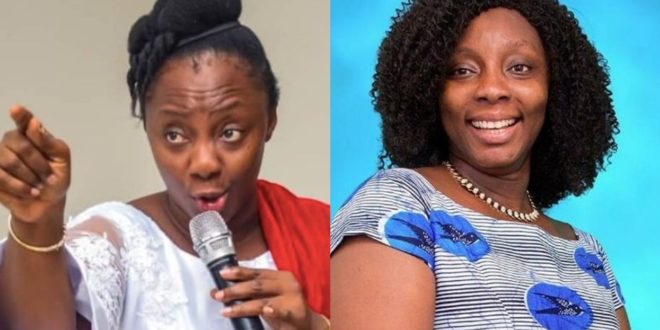 Controversial marriage counsellor, Charlotte Oduro has jumped on the nerves of recent Young girls otherwise slay queen over their habit of husband snatching.

According to Charlotte Oduro, see sex with married men/sugar daddies as a liberation from poverty hence refuses to strive on their own do not have any aspirations in life.

The Controversial counsellor who doubles as a reverend minister said this ideology of the so called Slay queens will surely hunt them in the near future as she stressed they will have their payment.

She however went and entreated the married men to pay full attention to their wives and leave the young girls in peace.