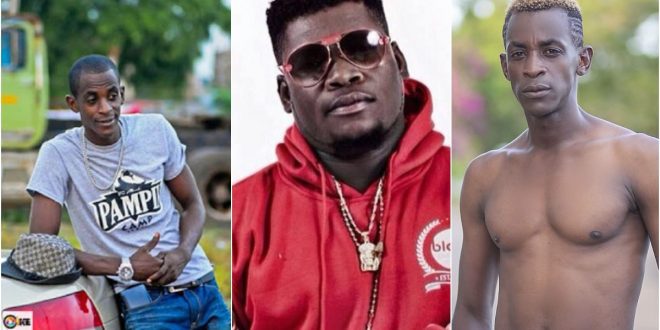 “Castro is not dead, he will return next year”- Too much

Too much of Junka Town fame has disclosed that he believes castro is not dead and will return next year.

According to the comedian Castro is not dead until his body is found and he still habors hope that the singer will return.

Castro and his girlfriend went missing Jet sking on the Ada river.

For so many years now, both of them have not been found.

Many people have given up hope, but the family and a few hopefuls ones are not willing to accept that he is gone.

Too much who also is a tribesman of Castro with both of them hailing from Takoradi, made this statements on Kingdom 107.5 in Takoradi.