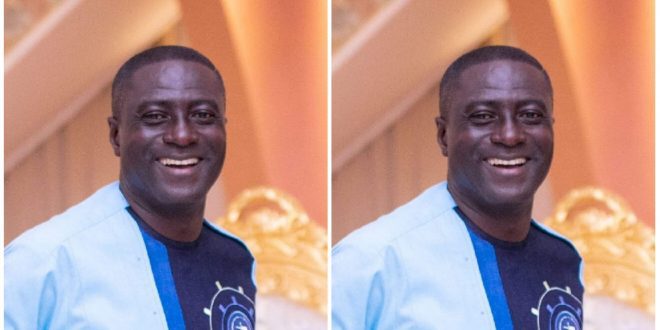 Adom FM, Godsbrain Smart widely known as Captain Smart has also parted ways with Adom FM and the Multimedia group as a whole.

According to sources. Captain Smart will be taking over as the Operations Director for Dr. Kwaku Oteng’s Angel Media Group taking responsibility for Angel FM and Angel TV starting June 1, 2020.

The Angel group has been calling on Captain Smart since 2019 to take charge of it’s newly Accra established Angel FM of which he paid death ears to until recently, due to Former president Kufour intervention, he changed his mind to comply.

Captain Smart has been working with Multimedia since 2015 that is 5 years ago and everything seemed to work out smoothly until his sudden decision to part ways.

Many think his decision to reconsider the Angel group’s offer is based on the fact that most of the prominent icons of the Multimedia group has resigned.