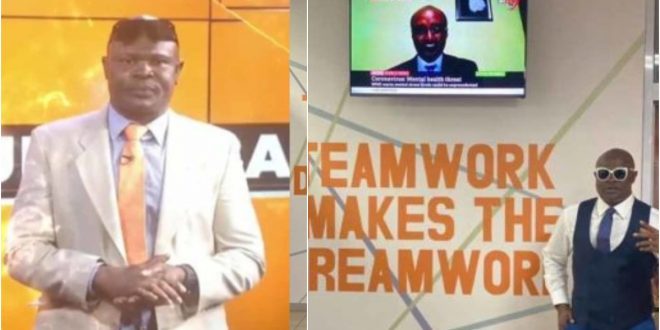 He has been secured a deal by ghana’s renowned television station, GhOne TV, where he hosts his own show dubbed ‘Bukum Banku Live’.

The “Bukom Banku Live” show will be shown every weekday, 7.30 PM on GhOne TV  starting 13th May 2020 so Ghanaians should be on the lookout.