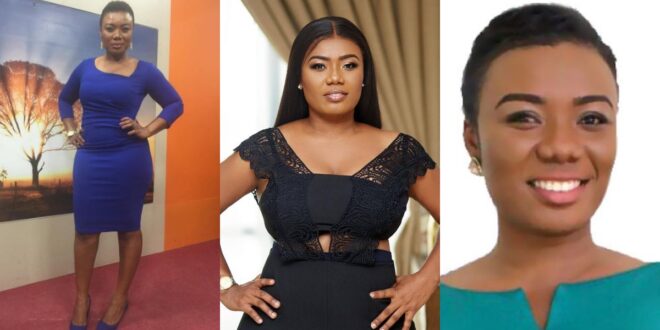 Former TV3 host Bridget Otoo has confidently announced her stance on the latest development in the country’s LGBTQI topics.

Bridget Otoo has put her weight behind the legalization of the act, unlike other Ghanaians, but also eradicates the mental walls many have developed towards the LGBTQI culture.

The Ghanaian journalist claims that the freedom to select his or her sexual orientation or sexuality without any hindrance is not negative.

A number of Ghanaians have openly announced their stand against the topic of LGBTQI, arguing that our faith and values deems it as an offense.

She is prepared to pay the price, according to Bridget Otoo, because most Ghanaians assume that someone who commits such an act would be subjected to everlasting torment for pain, abuse after death, implying that the person will go to hell

I’m told the easiest and fastest way to make it to hell is by supporting #LGBTQI Sign me up, I want to meet Satan!