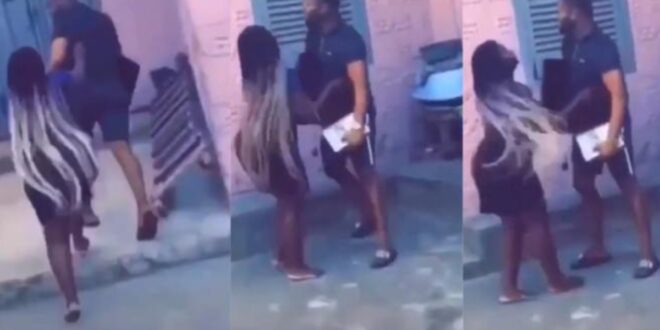 There’s a trendy video on the internet that has gathered huge perspectives and yet received serious backlash from “social justice warriors” on different social networking sites. 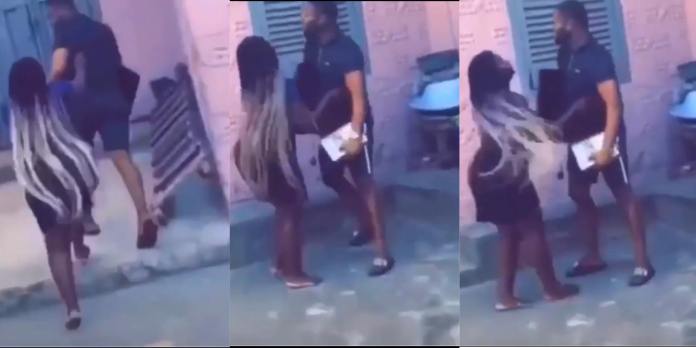 In this fast-moving footage, the young man was violently filmed taking back the TV and decoder he had purchased for his ex-girlfriend in the days of dating.

The lady started begging the guy not to leave with the TV and decoder, but all her cries were met with deaf ears and a heart of stone as the boy refused to.