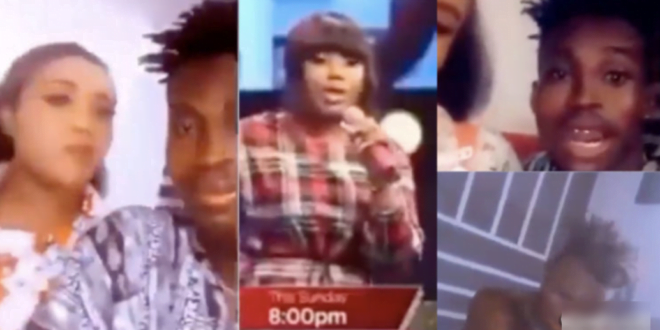 The boyfriend of one of the participants is heartbroken after watching his partner on TV3’s Date Rush looking for a date.

TV3’s date rush is without a doubt one of the most-watched television shows on Sunday nights, but it has its own problems.

Due to the “The X-Factor” several viewers have doubts about whether the performance is actual or staged.

A video has been shown online showing a man who is upset upon seeing his girlfriend on television looking for love.

The video revealed the positive side of the relationship, while the negative side was seen after he saw his girl on date rush.

ALSO READ  Mr. Drew Responds To Trolls After His Video Was Pulled Down By YouTube And Accused Of Song Theft