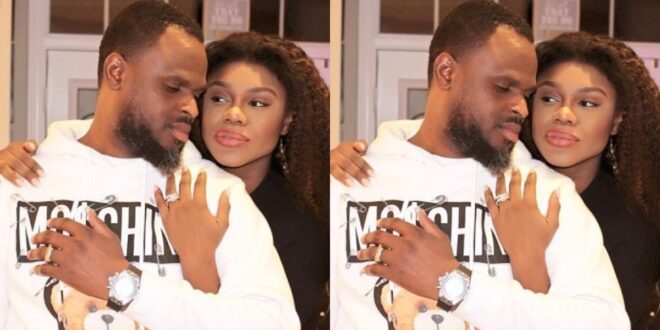 It has come out that Ghanaian musician Rebecca Akosua Acheampong best known as Becca has started having marital problems! after about 6 years of the union.

One Mari Gyata, a social media blogger, claims that Becca’s marriage is going through a hard patch because of her husband Tobi Sanni.

Becca’s husband, is unemployed, according to her, and has been a financial strain on Becca, wasting her money by sleeping, eating, and sleeping without trying to search for work.

Furthermore, according to Mari Gyata, Becca’s husband is allegedly ‘gbenzing’ other women and paying for it with Becca’s earnings.

She confessed Becca would have walked out of the marriage but for the shame and embarrassment she would face, as well as the reality that her late mother saw it and cautioned her not to.

For further details, read the entire article below: