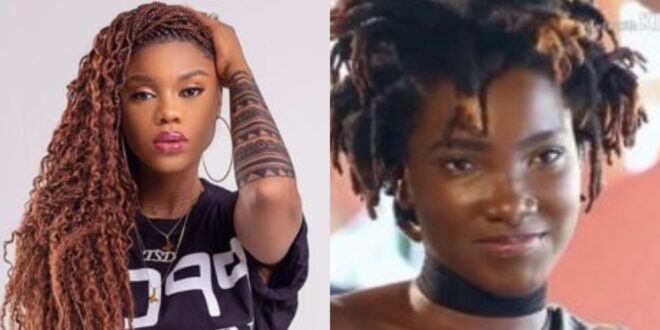 Self-acclaimed Prophet who did not attend any pastoral school, Ibrahim Dauda, popularly known as Ibrah 1, has again made another statement that Singer Becca will be involved in a tragic accident just like late Ebony Reigns. 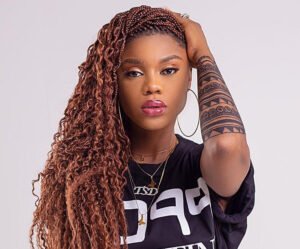 One peculiar thing about most of the so-called Prophets in Ghana is that most of them see only bad things that are going to happen to celebrities but nothing good.

Quite often, there is a presumed man of God sitting somewhere claiming that God has shown him that one celeb or the next is going to die. 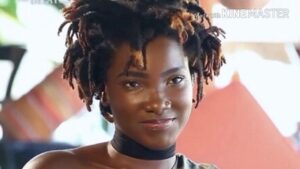 Becca, who lost her mother recently, has been marked for death according to Ibrah one in an Instagram post, and if care is not taken, she will die soon.

It is unclear how this “prophet” of doom continues to see these visions, and since he already revealed that Ken Ofori Atta, a politician, is fighting a serious disease, and he will die soon so that Ghanaians should be prepared for it.

Do you believe his prophecies? 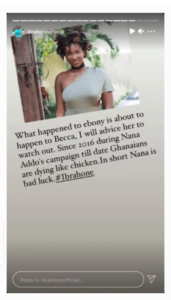