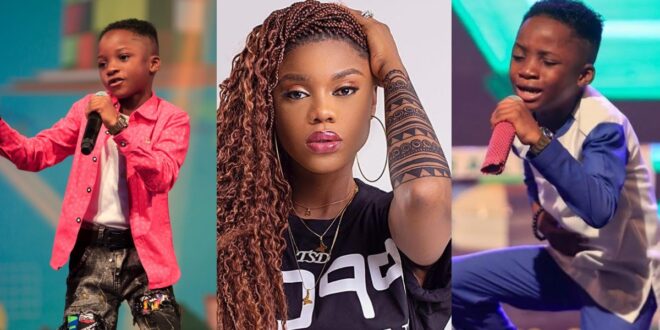 The singer stunned the crowd at TV3’s Studio B during the show is finale on April 25 when she revealed her decision to send the unspecified sum to Dabo, the only dancer to make the final six list, according to a story seen by Buzzgh.com on 3news.com.

Following the story, some Twitter users compared Becca to Sarkodie and Shatta Wale, asking if they would do the same.

Take a look at some of the responses to Becca’s news in the video below.