During the most recent episode of Big Brother Naija (BBNaija), which marked the beginning of the Level Up season of the competition, Ebuka Obi Uchendu introduced the fans to the new cast of housemates.

One of the women who will be spending the next several days in Biggie’s house will be the 24-year-old beauty queen Beauty Etsanyi Tekura, who previously held the title of Miss Nigeria Beauty.

A native of Taraba, Beauty is a member of the legal profession in addition to her passion for the pageantry sector.

During her quick on-stage introduction, Beauty remarked that she enjoys cooking and wants to give a degree of expressiveness and realism to the season.

She also stated that she is excited about the upcoming season. Beauty insists that she is ready to take the show to the next level because she is being honest about who she really is.

At the time that this article was being written, Beauty had around 70,000 people following her on Instagram. Her account is now experiencing explosive growth.

The next gallery showcases some breathtaking pictures of Beauty that are currently popular on the internet. 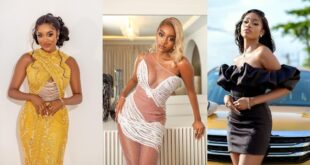 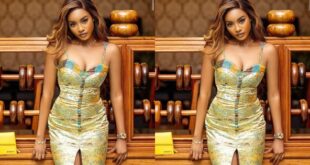 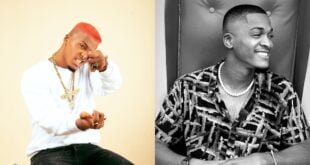 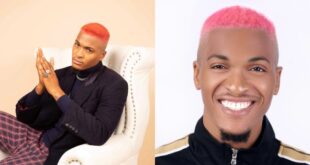 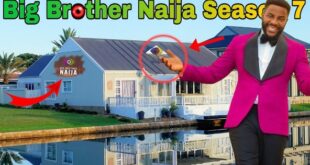