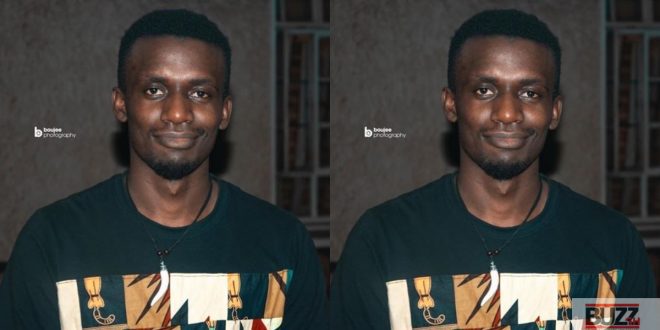 “Avoid dating ladies between the ages of 18 – 25, they cheat the most have no plans and only like watching Telenovela”- Man advises.

A gentleman on twitter has rolled out a piece of advise to his colleagues.

According to him, women between the ages of 18 and 25 should not be trusted because they have no plans, cheat, and only enjoy watching telenovelas.

This was a direct response to a lady who wrote that men between the ages of 19 – 27 also cheats and entertain their ex.

“AVOID dating men between the age of 19-27.They either typical mama’s boy,stuck on their ex,cheat the most,entertain hoes,party non stop,have no plans & are only concerned about their PS4,mixtape & weed.They don’t know wat they want yet & will hurt u in the process, a liability.”

this was the reply and equal advice a male twitter user responded to.

Avoid dating women between the age of 18-25. They cheat the most , entertain fuck boys ,stuck on their ex ,typical mama’s girls,party nonstop ,have no plans & are only concerned about watching telemundo.They don’t know what they want yet & will hurt in the process , liability, he said.