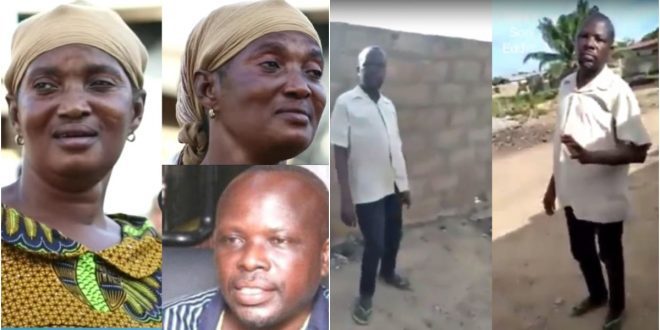 Apraku My daughter was reported dead in the later hours of yesterday 20th may 2020, after his children went to visit him and found his lifeless body lying in bed.

In an interview with Kofi TV, ex-wife of the once-popular man of God, Said she did all she could to save the man of God from himself but to no avail.

In the interview, she disclosed that she left the marriage around 2003, but still has close relations with him because of the children they have together.

She said she advised Apraku to stop drinking after he lost everything but he did not heed to her advice.